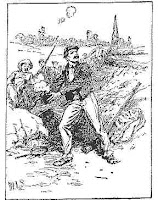 We are all missing Uncle Joel; but his legacy will be a vital part of our family for generations to come.
Posted by Cathy at 4:23 PM 2 comments: 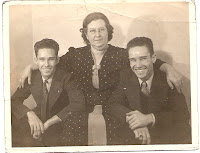 His was a kind and gentle spirit, full of love for God, family, and country. I have been blessed that the men in my life, my father, my husband, and my son, all been endowed with this spirit of love toward others.
Posted by Cathy at 9:45 PM 1 comment: 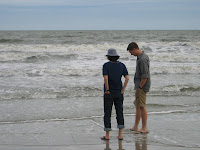 Mother’s Day has a proud history as a holiday set aside to honor each individual mother. Personally, it is not only a day for remembering my own mother, it is a day for honoring the joys that motherhood has brought to me.
Posted by Cathy at 10:53 AM No comments: